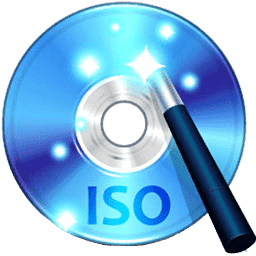 WinISO 7 is a professional disk image file utility with which you can open, create, edit, extract and convert ISO and other image file formats. It also allows burning the ISO image file to CD/DVD/Blu-ray disc.
WinISO can also create bootable CDs and act as a BIN/ISO converter, extractor, and editor. It can process almost all CD/DVD/Blu-ray image files, including ISO and BIN/CUE. It has the ability to open an image file, view the file tree, and then play files within the image file. This is useful when viewing files or running programs.
Because of its file associations, an ISO file can be opened with Windows Explorer simply by double-clicking! This is useful when viewing files or running programs.
WinISO can not only support burning of ISO image, but also can burn files on the go, UDF file systems, HTS+, Bridge and unbridge file systems. It supports larger ISO size, and can convert DVD and Blue-ray disc to ISO. It can also backup DVD and Blu-ray disc to hard drive.